The Montgomery County Sheriff’s Office Marine Unit provides Police coverage and services along the Mohawk River. The Unit conducts Police Operations on the river in conjunction with other local Police and Fire Agencies. The Unit is dedicated to maintain visible Law Enforcement presence as part of its efforts to enhance boaters or swimmers in distress and remove dangerous boaters or vessels from the water. 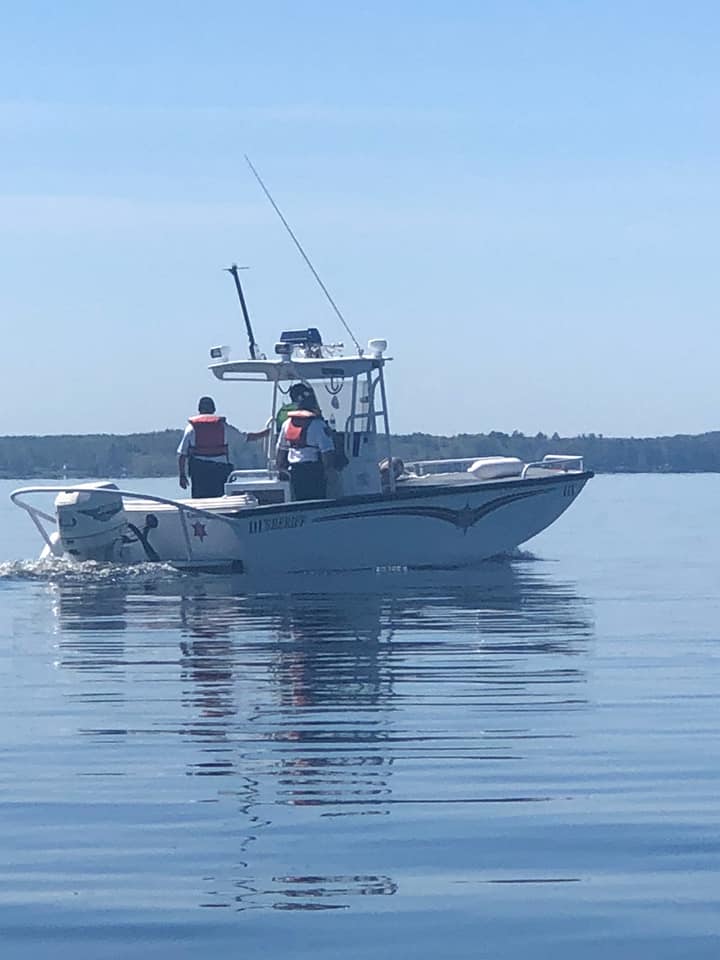 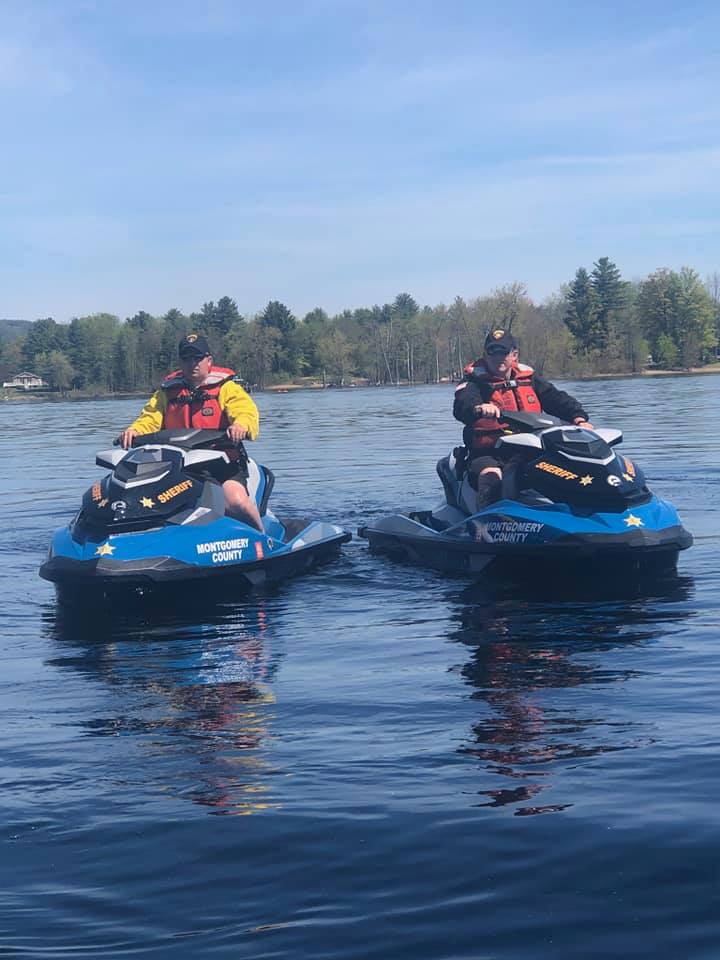 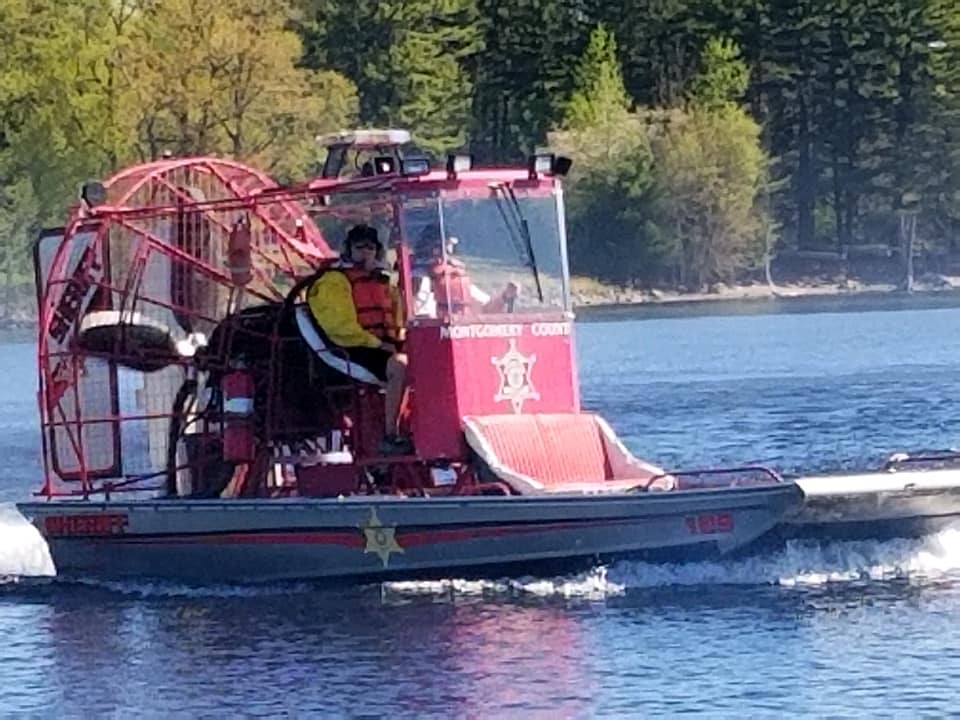 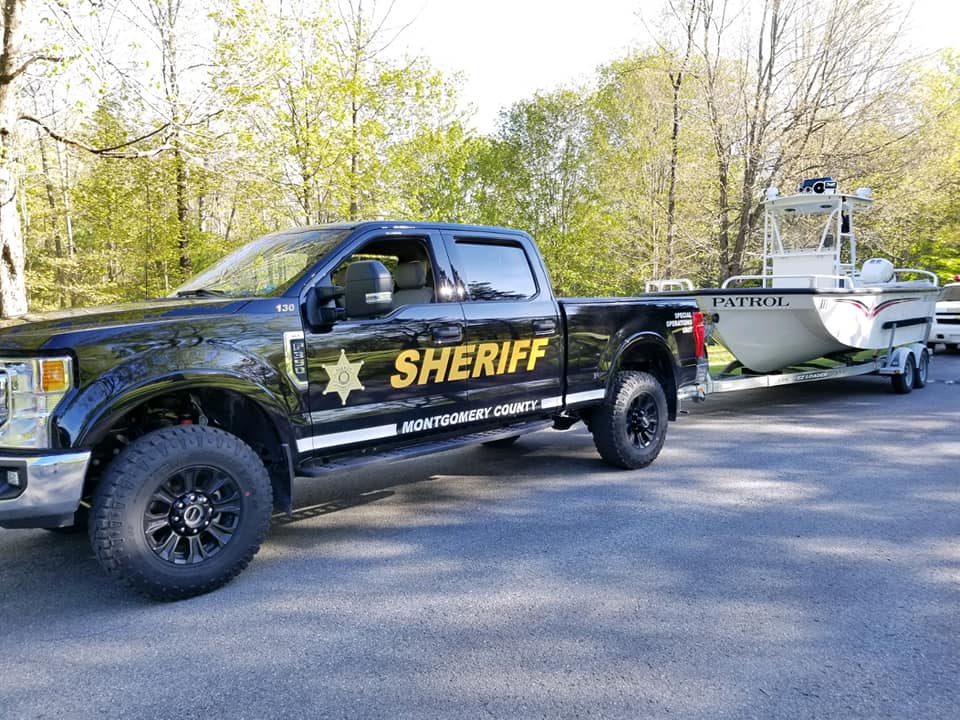